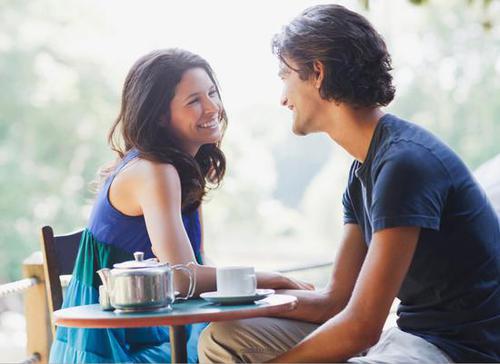 Among the several different kinds of spy gear for spouses that exist nowadays, one of the most effective is the GPS tracker. There are different kinds of GPS trackers, but the most basic kind is simply one which you text with your phone and it returns the latitude and longitude of the device no matter where it is. So if you suspect your spouse is lying to you about where they’ve been, a GPS tracker may be the perfect way to catch them in the lie.

Now there are many different kinds of GPS trackers but they all perform the same basic function and then the difference from there is how many bells and whistles you’re interested in. Some GPS trackers simply send texts to your phone, while some of the top end models provide you with real time updates via google maps or a mapping program.

Advantages and Disadvantages of the GPS Tracker

GPS trackers won’t tell you what the spouse or significant other was doing, and if a spouse is having an affair with someone at work then any cover story about working late will remain in tact. While some GPS trackers come with microphones, you’re going to have a hard time bugging your spouse’s purse or personal belongings without them figuring it out sooner or later. So other options may be better in the long run.

The upside of a GPS tracker is that it remains a valuable tool even once you’ve used it to catch your spouse in a lie about their whereabouts. You can bug your own vehicle in the case of theft and then it can be tracked down, and that information sent to police officers who would later arrest the thief or thieves responsible.

Other options for Adultery Spy Tech

For some situations, GPS trackers won’t be enough. You’re going to need covert recording devices like spy cameras or spy recorders or all out mobile spyware to determine if your spouse is cheating on you or not. Mobile spyware also provides GPS tracking capability, but is by far the most invasive technique to use against a spouse or significant other. With it, you will have access to their emails, the metadata on their phone calls, social media posts, instant messages over skype and facebook, and even the ability to snap pictures through their phone’s camera.

So-called stalker tech is the ultimate in modern spy ware ability. Many of these programs don’t even require that you install any extraneous spy ware on the target device. For iPhones and the like, you can merely target the iCloud and online storage sparking controversy as to whether or not these devices should even be legal.

← Using recording devices to catch them cheating
Meeting Singles On Free Online Chat Sites: Should You Pay The Bill? →